“Madness is like gravity, all it needs is a little… push.”

The Dark Knight was madness, epic madness for some! Heath Ledger as ‘The Joker‘ made it legendary. Now comes the Dark Knight Rises. But without “JokeR”. The great movie minds will be ready to hit the red button and say that the previous one was better…as always. But is this about those minds? Or about our entertainment? I guess I’m being selfish…but its for our personal fun. Do we need the other person to tell us how is the movie? No. Enough now…lets get back to the Dark Knight Rises.

Well, the ‘James Bond’ of directors, Mr. Christopher Nolan is coming back with another awesome movie (hope so!), the Dark Knight Rises. Eight years after the events of The Dark Knight, the terrorist leader Bane arrives in Gotham City, pushing it and its police force to their limits, forcing its former hero Batman to resurface after taking the fall for Harvey Dent’s crimes. 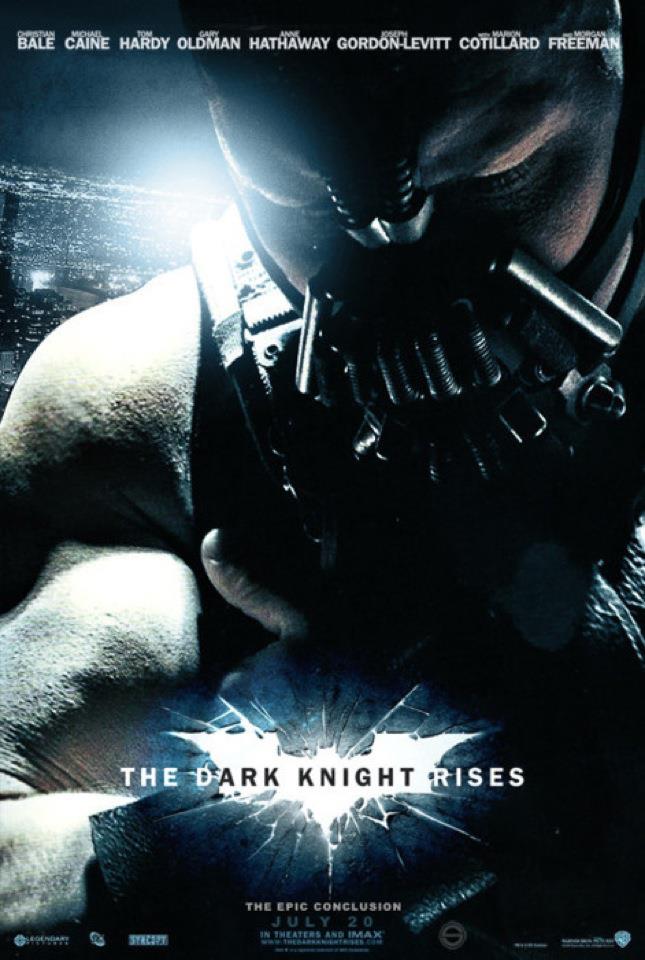 So their will be a new hero, oops… villain! Heath Ledger was of course the hero, don’t know about this one. The trailer looks awesome, sounds awesome, and the pre-released part of the movie of the so-called prologue has some real action going on.

In the end, we can only hope to see it as soon as possible. We will obviously miss the Joker. But come on, we’ve got a new one! As Christopher Nolan is claiming it, the movie will be an epic ending to the Dark Knight series. And we know, he doesn’t make false promises 😉

“If you’re good at something, never do it for free.”